The Freudian theory that the person who masturbates has a strong tendency to neurosis, fortunately, has been surpassed for some time, but still many women feel guilt or shame by sexual self-stimulation to the point of renouncing it, deny it, or mute it. 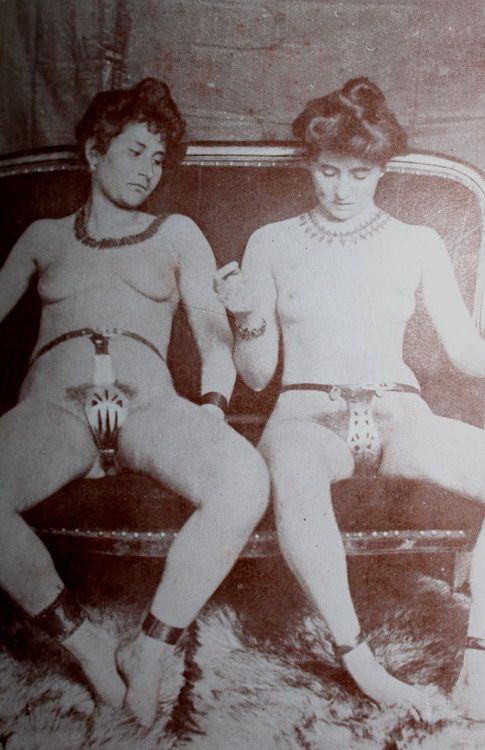 were often discouraged from riding horses and bicycles, lest they encounter a bit too much stimulation.

For women, solutions became much crueler as the surgery to remove the clitoris (ablation) that according to doctors of the time served to relieve epilepsy and other nervous affections as the hysteria in women. This aberration is applied even in several African and Asian countries that still think sex on the woman only as a reproductive and not pleasurable Act.

Time and studies cost Sexology to rid of myths and legends worm, but fortunately is already talk topic with greater frankness but there is still a long way to go.

A good beginning could be talking about, and assimilate the advantages of the autoeroticism setting forth today psychologists and sexologists in the female population. But this is a work of sex education and conviction that takes time. Knowing yourselves is a significant advantage to enjoy sex as a couple.

During adolescence, it is an essential part of the psychosexual development, helping people to identify the patterns of their sexual response. Research shows most women

This cruise is set to be one of our hottest yet! Don’t wait, book your suite now and remember that the price you see is all inclusive and it includes top shelf drinks, an impressive wine list and of course all meals onboard. Lifestyle cruising rarely comes this way, this is your chance so don’t miss out – Just book it and we’ll look forward to welcoming you onboard!!

To learn more and book just go to our event page