I know we all have this hidden list, with our most ardent desires and adventures, that we would like to make it happen at some point in our lives.

“The bucket list”. And maybe, there is something that we have not written in it… Sexual festivals… And for many, these are somewhat dreamy, something that few people know, but today I bring you the list of festivals and sex events from around the world. SO go ahead and some festivals to your Bucket List!

-New Orleans Burlesque Festival – New Orleans: Are you as big of burlesque fans we are? Then you won’t want to miss this NoLo event held every September. To celebrate their place in history as both a hub of bawdy performance in the mid-40s as well as one of the first centers of modern burlesque revival, this even it not merely a competition (though it does see performers from all over the world compete for the title of ‘Queen of Burlesque’) but also hosts workshops and showcases, as well as parties in the true New Orleans style!

– HUMP! Tour — across the US: So, your girlfriend doesn’t like you watching adult films… 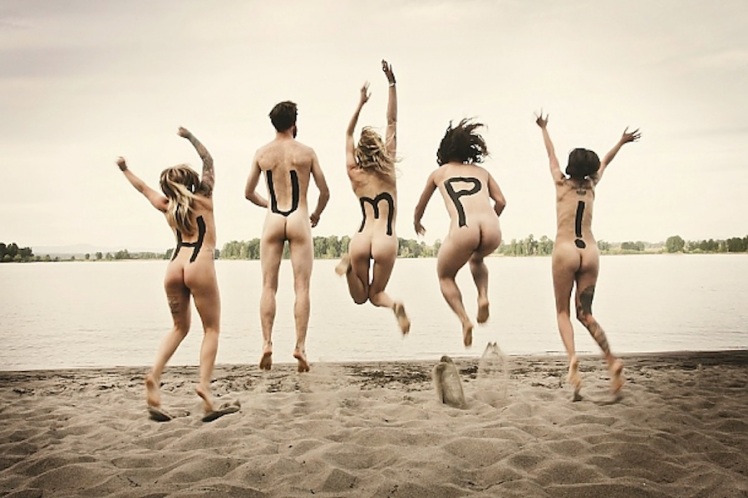 but what if she’s in one!? Still no? Gotcha. Well, in any case, don’t let that stop you from enjoying the HUMP! Film Festival (alone), which bills itself as the “sexiest, funniest, most creative dirty movie fest in the world”. Basically, amateur directors submit five-minute tapes of people doing sex in order to compete in categories like “Best Kink”.

– Nudes-a-Poppin’ Pagaent – July, Roselawn, Indiana: Held in the conservative wilderness of Indiana, this annual festival is sponsored by the Ponderosa Sun Club, a “family nudist resort” in nearby Roselawn, which has been ranked as one of the ten kinkiest cities in the country because of the various activities associated with this festival. Previous hosts have included the likes of Ron Jeremy, Tim Allen and John Wayne Bobbitt, some of whom are willing to make an appearance because the actual contest itself is a G-rated aside from the nudity. Trophy titles include Miss Nude Go Go and Miss Nude Showstopper, and speaking of show-stoppers, the group photo of the contestants is said to be a stunner.

– Kutemajrvi Sex Festival – Finland: The Kutemajrvi Sex Festival in Kangasniemi, Finland is a relatively light flavored festival compared to the other more extreme ones on the list. Aside from live lectures delivered by professors, it exhibits the latest sex toys as well as features live demonstrations that you had only envisioned in your head before. More importantly, the Aphrodite contest is a must-see as a large number of gorgeous women compete for the festival’s top honor. 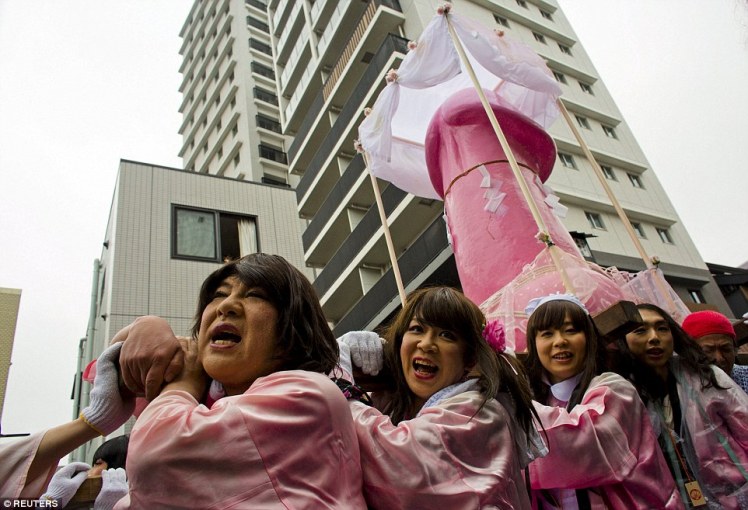 – Shinto Kanamara Matsuri (The Festival of the Steel Phallus) Kawasaki, Japan: While this spring event started in 1977, it is said to be based on legends told during the 17th century. A sharp-toothed demon fell in love with a beautiful woman but was rebuffed, thus he took out his gory revenge on the anatomy of her lovers until clever blacksmith broke the demon’s teeth with a steel phallus. The event today sees visitors from all over the world come to pay tribute to the phallus through everything from parades to penis-shaped lollipops. It has also recently grown into an event surrounding sexual health education as well as LGBTQ rights.

–  Kinky Copenhagen – Copenhagen, Denmark: Because prostitution is legal in Denmark and weird sex is commonplace, those crazy Danes had to find a way to make sex taboo again. Enter Kinky Copenhagen, Denmark’s insane annual kink carnival. With whips, chains, piercings, and strippers galore, it’s a hedonist’s wet-dream-come-true. Every imaginable fantasy and fetish has an event or expo at the festival, giving Kinky Copenhagen a reputation for representing the darker, more sinfully underbelly of deviant sexuality, so it’s the place to be if you have a werewolf midget bondage fetish you want to see actualized. Mmm, tiny were-claws.

Well, not bad at all, Is a sex related event for every taste in the world… don’t you think? 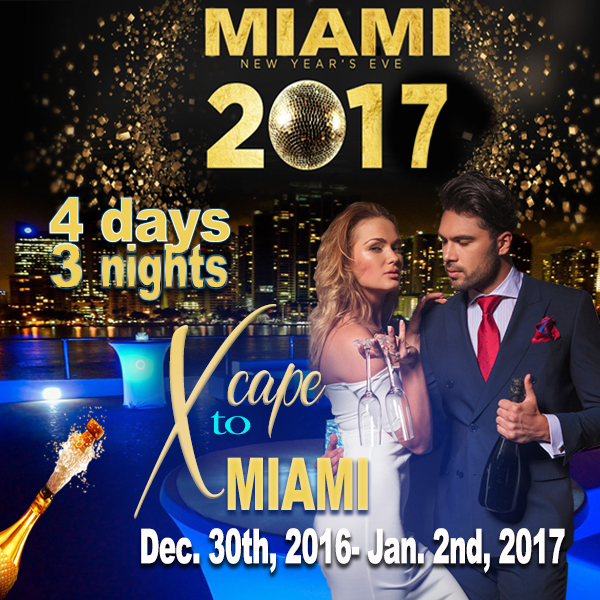 LLV wants to welcome you to the hottest ever New Year’s Eve Event… NYE Miami 2017!!!

Join us this year in one of the World’s sexiest party Cities for a New Year’s Eve Party you’ll never forget!! Miami – what a City!!

When it comes to throwing the biggest, sexiest most sophisticated party of the year, no other city can compete; this is where the celebrities celebrate NYE and it’s where we will party on and party in 2017. Miami is the city where the energy surges nonstop, with some of the hottest clubs, bars, restaurants and live entertainment in the world (not to mention that the average high temperature in December and January is a balmy 75 degrees).